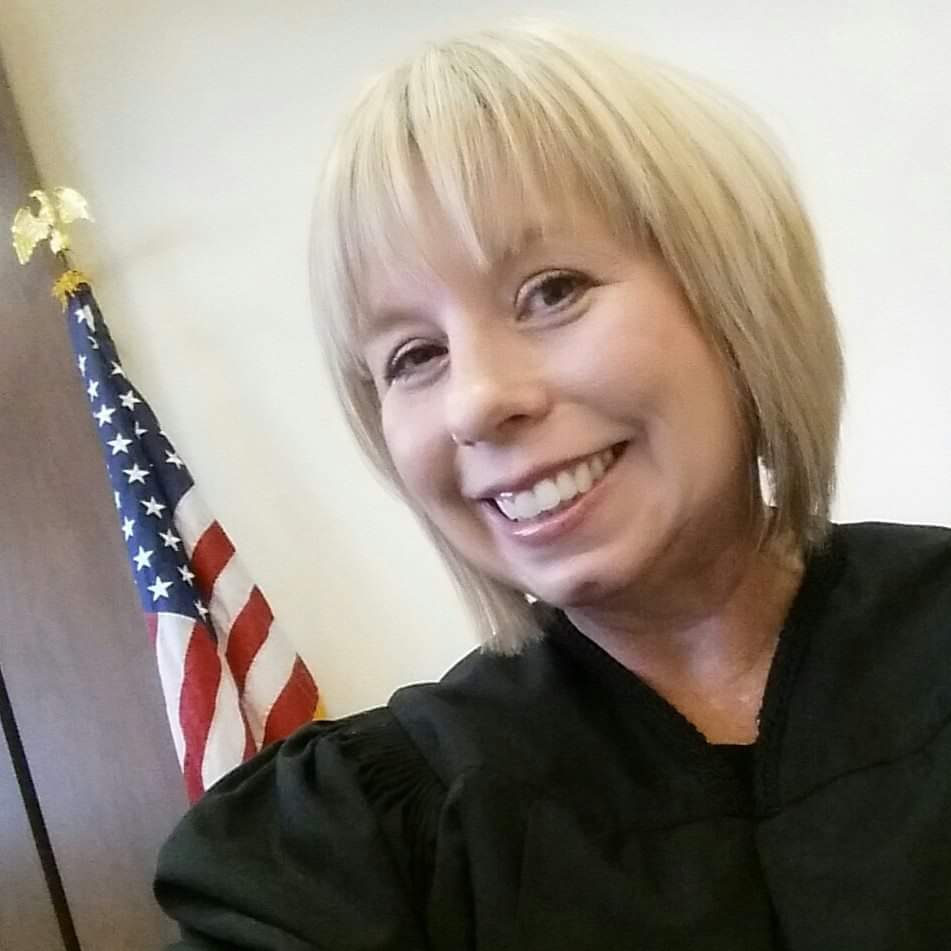 LISA ILKA ABRAMS was appointed to the position of Commissioner/Judge Pro Tempore, Pima County Superior Court in May, 2010. Commissioner Abrams serves on the Pima County Domestic Violence Fatality Review Board, and served two terms on the board of the Arizona Association of Family and Conciliation Courts. She remains an active alumnae of Smith College and has served as the Vice President of the Board of Directors of the Alumnae Association of Smith College and as the chair of the Network of Alumnae Admissions’ Coordinators for eight states. She currently serves on the Smith College Medal Committee. She is a former partner of the law firm of Karp & Weiss, P.C. She practiced in the areas of family law, school law, and juvenile law. Prior to joining Karp & Weiss in 2003, she served as a Pima County Public Defender, and as in-house counsel for Tucson Unified School District. She earned her B.A., magna cum laude, Phi Beta Kappa from Smith College, and her J.D. from the University of Arizona. In 2005, she was named one of Tucson’s 40 Under 40 by the Tucson Business Edge. Lisa is a certified therapy dog handler, a volunteer with In the Arms of Angels (All Breed Rescue and Foster), and the mother of two boys, ages 21 and 17.