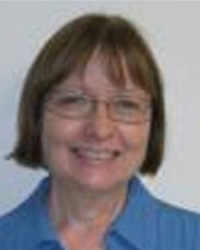 Our Guest Speaker, Barbara Norrander, has been a Professor at the University of Arizona since 1990. She holds a Doctor of Philosophy degree from Ohio State University. Her teaching and research focuses on American politics with specializations in elections, public opinion, and political parties. She is the author of  The Imperfect Primary: Oddities, Biases, and Strengths of U.S. Presidential Nomination Politics (Routledge, 2010) and coeditor with Clyde Wilcox of Understanding Public Opinion, 3rd edition (CQ Press, 2010).